The pearl of the Mediterranean

Situated in the eastern corner of the Mediterranean Sea and strategically located between three continents, Cyprus is promoted as a bridge between the East and the West.

An international business and investment hub, it’s no wonder some of the leading companies in the world have chosen Cyprus as their base.

Cyprus is the third largest and most populous island in the Mediterranean, and boasts a rich cultural heritage, beautiful landscapes, cosmopolitan lifestyle and renowned hospitality. The mythical birthplace of the goddess of love, Aphrodite, the island enjoys the reputation of being one of the best places in the world to live, work and do business.

Cyprus offers businesses an unprecedented advantage when it comes to expanding their services, activities and reach, due to the island’s strategic location between Europe, Africa and the Middle East.

The island has a resilient and thriving economy, and is viewed as a major financial and shipping hub. It also relies on the tourism, real estate, energy and legal sectors.

Cyprus has one of the most favourable and efficient tax systems in Europe, and holds double tax treaties with more than 60 countries, including China, Russia, Singapore, Switzerland and the United Arab Emirates.

The income tax system in Cyprus is progressive, meaning the higher your income, the higher the rate at which you will pay tax. This caps at 35% for individuals. The corporate tax rate is 12.5%.

The legal system in Cyprus is primarily modelled on the English Common Law, though it is also influenced by Ottoman as well as Greek law (which is, in turn, based on French administrative law).

A member of the European Union since 2004, Cyprus legislation is fully compliant with EU law, having modified its Constitution in order to harmonise it to EU Directives.

The workforce in Cyprus is characterised by high education and diversity in skills. Almost 40% of the Cypriot population aged between 25 and 64 have obtained postsecondary education – 10% higher than the European average. The Cyprus population is multilingual: 80.4% speak English, 10.8% French, 4.6% German, 2.8% Russian and 2% Spanish.

Employment growth up until 2025 is expected to be in the business, distribution and transport sectors.

Cyprus is at the crossroads of international business. It also enjoys a high standard of living and a fascinating cultural heritage.

A rich culture and historic traditions

Cyprus is an island steeped in history and mythology, famous for its ancient kingdoms, natural beauty, food, wine and hospitality.

A European standard of education

The island boasts one of the best secondary education systems in the Mediterranean and one of the lowest illiteracy rates in the world.

The best place for sun and sea

Cyprus has one of the warmest climates and warmest winters in the Mediterranean Sea – in fact, the island boasts 326 days of sun a year! 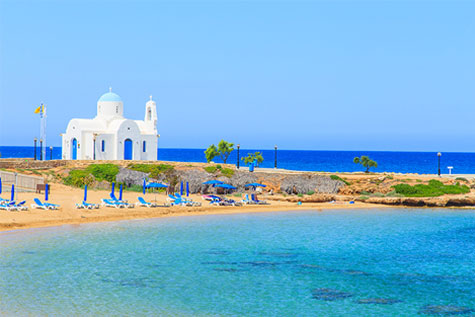 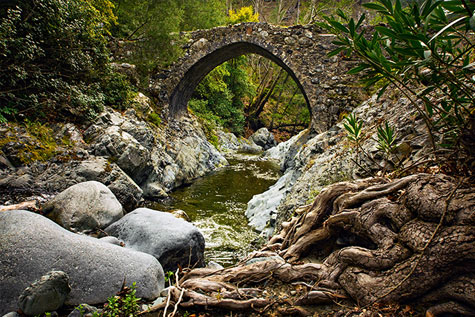 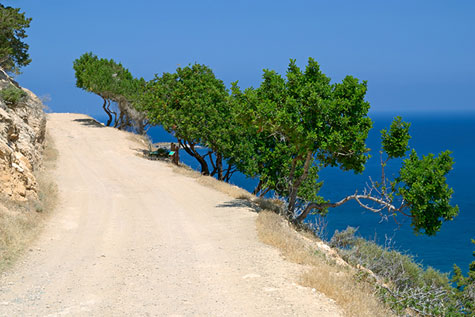 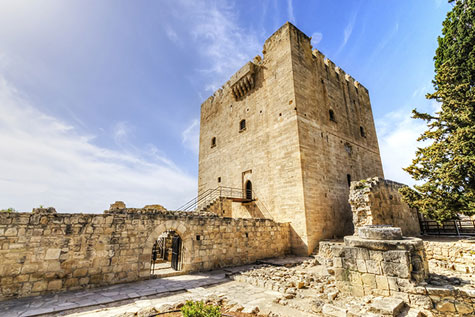